Armenians of Lebanon ("Arman Loubnan") - 2004
From Turkey, to Syria, to Lebanon, to Armenia, this documentary follows, despite dangers and taboos, the long journey of an agony, a death, a resurrection, a life, a dream.

"Armenians of Lebanon" is to be considered a piece of History!
This historical and social documentary is the winner of the Award of "Best Documentary Film" in "Arpa International Film Festival" in Hollywood (2005).

Tens of additional prizes and honors in Lebanon and abroad paid tribute to "Armenians of Lebanon" for it is seen as a testimony giving the Armenian cause all its credits, as an intrepid and unprecedented adventure, and as a successful blend of audio-visual materials. 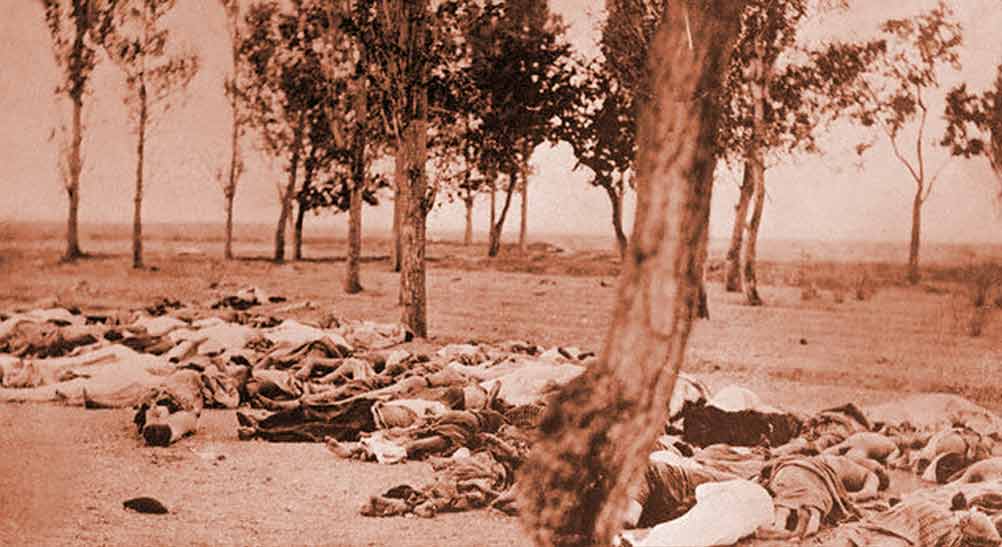