Carmen Labaki Kadian has a Master in Communication Art studies from the Sorbonne (Paris). She also got a Master in Journalism – French language (CFPJ - IFP - LU). She fluently speaks French, Portuguese, Arabic, Spanish and English. She also decided to learn the Armenian language long before starting her movies about the Armenians, to understand better their way of thinking and staying faithful to their history.

Carmen Labaki is the winner of the Best Documentary Film Award 2005 at the "Arpa International Film Festival" in Hollywood, for directing and producing "Armenians of Lebanon".

She is also the producer and director of many other documentaries:
“I knocked on the Temple’s door” 2012
Documentary about Freemasonry in the world

"My name is Aram" 2006 (LBCI - Lebanese Broadcasting Corporation Int’l)
Relating the story of Aram Tcholakian, a survivor of the Armenian Genocide.

"Armenia, the Sleeping Beauty" 2004 (LBCI)
A tourist film revealing the richness of the newborn Republic of Armenia.

"Brazil in Lebanon" 1997 (MTV)
Story of the Lebanese who immigrated to Brazil around 100 years ago. Some come back to visit Lebanon with a lot of emotion and still maintain tight bonds with the "land of their ancestors".

Between 1998 & 2012, she produced & directed social, cultural and artistic documentaries & reports during her stay in Brazil (1997 -2000) & then in Lebanon and other countries (Mexico, USA, Brazil, China, Malaysia, Mongolia, Armenia, Syria, UAE…).

For three years (2001-2003), she was the News producer at LBCI.
Carmen took part in casting candidates for Star Academy France and Star Academy Lebanon (2004-2005), and collaborated with the Middle East Broadcasting Center (MBC) in casting candidates for various worldwide renowned programs in their Middle Eastern edition ("Biggest Loser", "World’s Apart"…) and directing them.

She is Member of the Syndicate of Professional Artists in Lebanon, Member of the Jury for Documentaries in the Student Film Festival at NDU, Member of AFEJ (Association Francophone de Journalisme), and instructor at Al Kafaat University & Lebanese University for the "Documentary" & "Report" course, teaching also in seminars (UNICEF, UL, ALBA…).

Carmen directed "Sawtna" ("Our Voice" LBCI) between 2006 & 2011, a UNICEF financed TV program, supported by the Netherlands Government, putting ahead the youth’s opinions about social, political and economical issues. 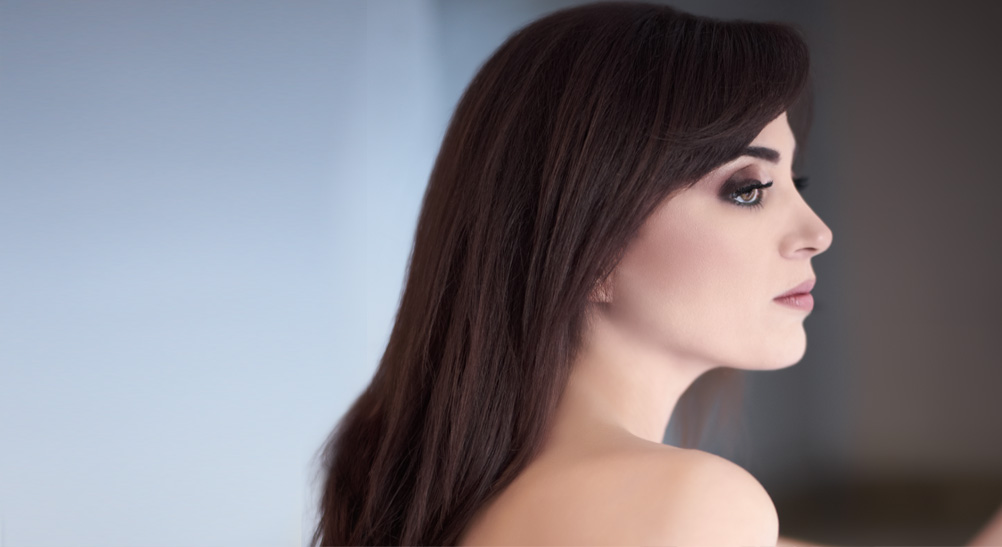